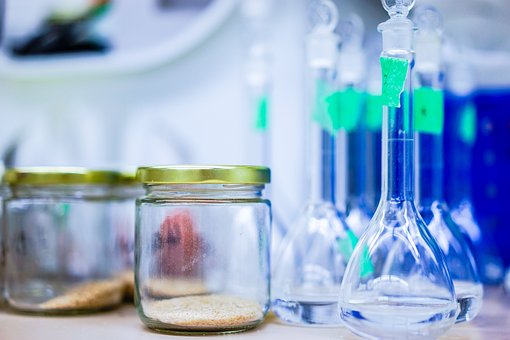 Persistence Market Research has come up with a new publication titled “Ammonia Market: Global Industry Analysis (2012 – 2016) and Forecast (2017 – 2025),” with forecasts for the global ammonia market for a period of eight years, i.e. between 2017 and 2025. The global ammonia market is likely to witness a steady growth and is estimated to account for US$ 57.06 Bn by the end of 2017, expanding at a CAGR of 3.3% during the projected period. At the end of the assessed period, i.e. by the end of 2025, global ammonia market is expected to be valued at US$ 73.84 Bn. Growth in the market is expected to be driven by increasing consumption of fertilizers in the current scenario. To seek opportunities in untapped markets of Asia Pacific and Latin America is the key strategy of global players in the ammonia market.

On the basis of application, the global ammonia market is segmented into MAP (Mono-ammonium Phosphate), DAP (Di-ammonium Phosphate), urea, nitric acid, ammonium sulphate, ammonium nitrate and Others. Urea segment, by application segment, is anticipated to witness maximum value CAGR of 3.6% in the global ammonia market and this segment is expected to consistently lead in terms of value over the forecast period. This can be attributed to the higher use of fertilizers in many regions, in order to enhance the quality and quantity of production of crop. However, among the various varieties of fertilizers, urea consumption is maximum, followed by other agrochemicals, such as MAP, DAP, and ammonium nitrate, among others.

The global ammonia market has covered five regions namely, North America, Latin America, Europe, APAC and MEA. APAC is a significant market for ammonia in terms of market value, accounting for 52.4% revenue share in 2025. APAC region is estimated to hold comparatively high market in terms of market value and was valued at US$ 28.28 Bn in 2016. This growth can be attributed to the high consumption of ammonia for various applications, especially for agrochemicals and explosives. The region is expected to remain the dominant market over the forecast period. The market is expected to expand at a CAGR of 3.6% over the forecast period. APAC will be followed by Europe and North America.